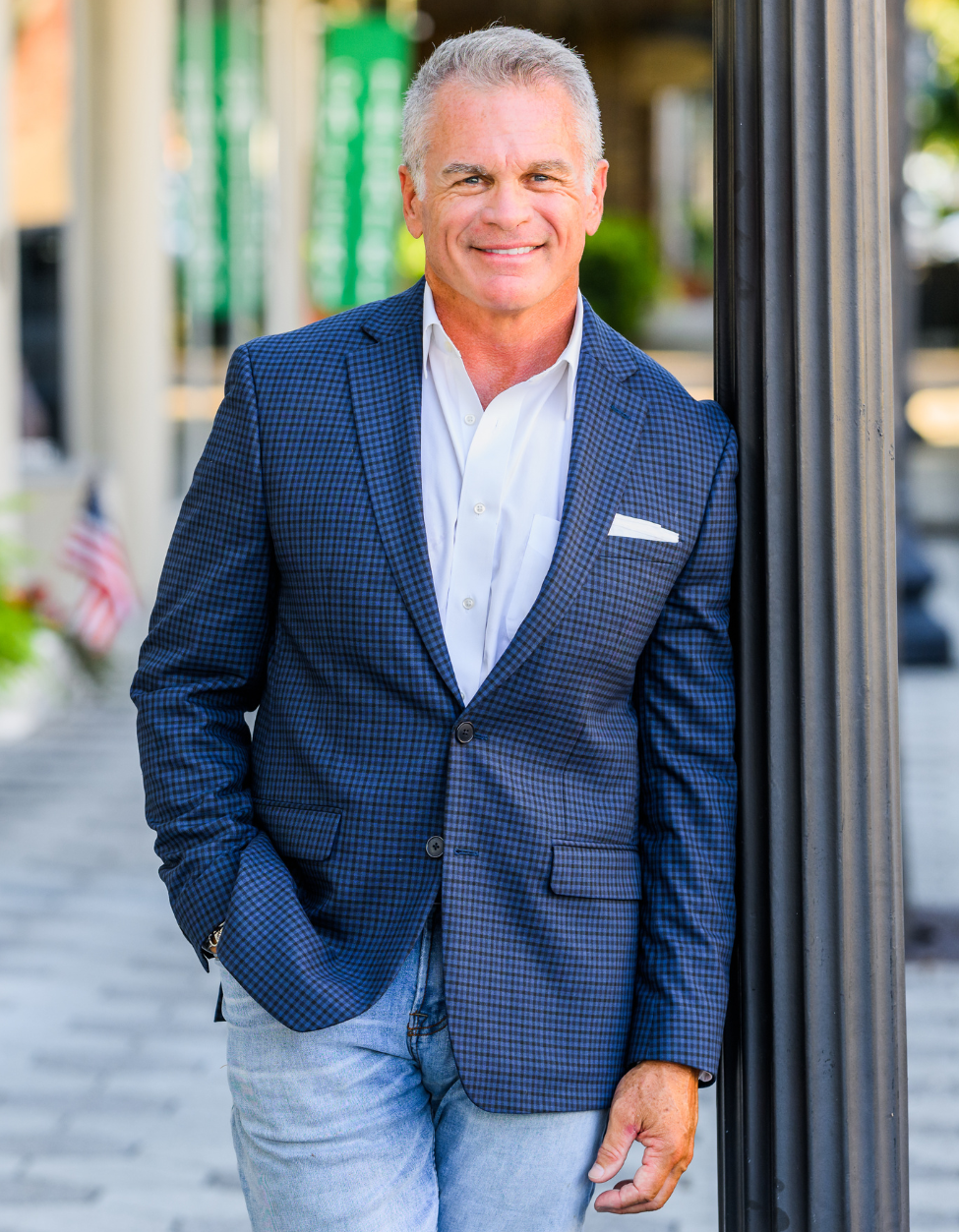 “Playing sports all of my life and attending college on a football scholarship prepared me for the highly competitive environment of the practice of law. The qualities instilled in me from playing sports and competing at a high level are an intense work ethic, detailed preparation and a fierce commitment to the desired goal.  Where I differ from most attorneys is that I combine those qualities with knowledge, experience and a personal approach geared toward getting the best results for my clients through negotiation, mediation or trial.”

Alan began his law career as Associate General Counsel and later General Counsel for a large home health care firm. He opened his private practice of law in February of 1997 and has personally handled thousands of cases over the last 20 years of private practice. With knowledge and experience in several areas of the law, Alan has successfully represented clients  going through a divorce and family law issues; clients who have been injured in an automobile accident; and clients that have been harmed by the negligence of their doctor and pharmacist. Providing his clients with personal and detailed representation in order to achieve their objectives is his top priority.

He has been a member in good standing of the Georgia Bar since 1993 as well as the local bar association. Alan lives with his wife on St. Simons Island and continues to be involved in the community supporting local athletic programs.